To get married in the State of Washington each couple needs to obtain a Washington State marriage license.  In short, you cannot get legally married without a license.

Call me for more information on how I can help you get your marriage license. 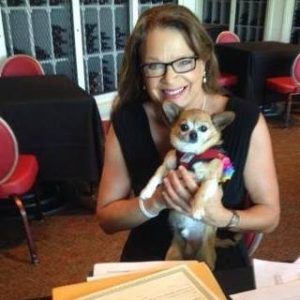 For your reference, below is a Washington State Marriage License.  This is what we will be signing together on your wedding day 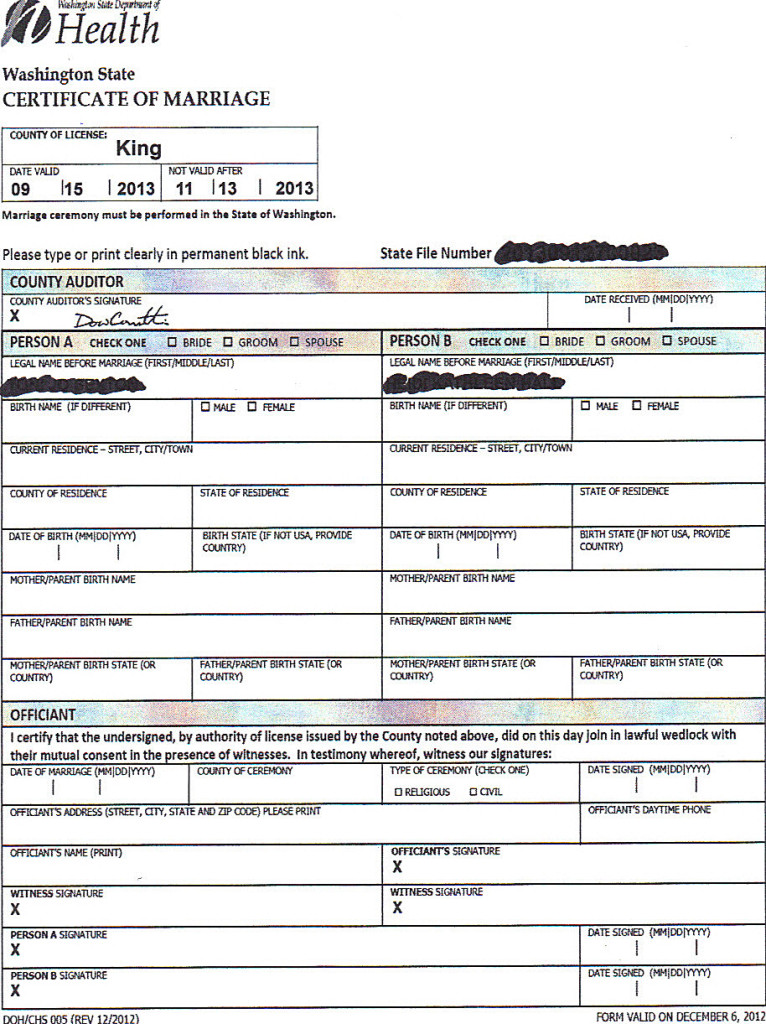 I will help you craft a perfect ceremony and assist with
the details so you can focus on the joy and happiness on your special day.
Call me at 206-406-7919 or use this easy contact form.
I now also offer free video to video SKYPE consultations.